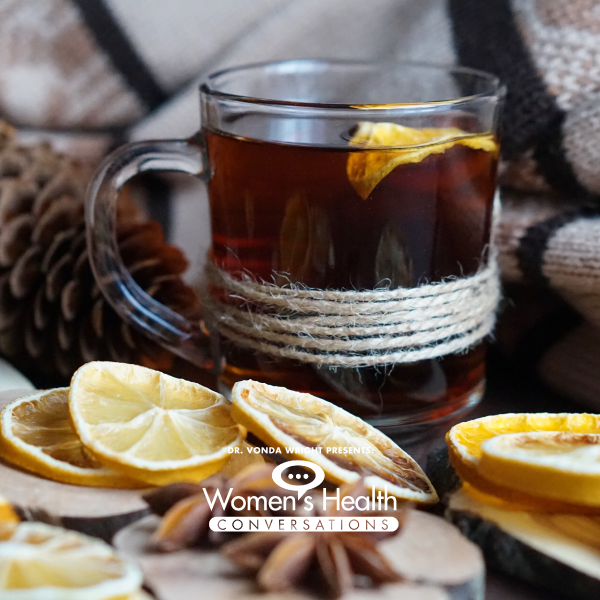 Getting a grip on your cortisol levels is no easy task – but it’s an important one. Produced by your adrenal glands, the stress hormone cortisol helps regulate blood pressure and the immune system in a sudden crisis, whether from a physical attack or an emotional setback. Though it means well, cortisol just doesn’t know when to quit. When not needed, cortisol can alter the nervous system, immune responses, and fat, protein, and carbohydrate metabolism rates.

Luckily, the body’s fight-or-flight mode has found its match: the relaxation response. Here are four ways to boost your Zen and dampen stress – and in some cases, cut your cortisol levels nearly in half

TO CUT CORTISOL LEVELS BY 66% – Grab Your Headphones

Music can help calm your brain, especially if you’re coping with a super-stressful event. When doctors at Japan’s Osaka Medical Center played tunes for a group of patients undergoing colonoscopies, the patients’ cortisol levels were less than those who underwent the same procedure in a quiet room. If music can help you to stay calm during a colonoscopy, what can’t it do?

When you’re working on a tight deadline, paying your bills, or hosting dinner for your in-laws, throw on some background music. Try to find something you’re familiar with, something that makes you feel calm or reminds you of a happy memory. To wind down faster at bedtime, switch off the TV and listen to calming music instead. You’ll save yourself from blue light exposure and set the stage for sleep. Similarly, you could tune in to a good podcast and set off to dreamland. What’s the difference between getting 6 hours of sleep and getting the suggested 8? 50% MORE cortisol in the bloodstream, experts say. When a pilot group slept 6 hours or less for one week, their cortisol levels jumped and stayed elevated for 2 days, according to a study from Germany. The recommended 8 hours of shut-eye permits the body enough time to recover from the day’s stress and helps you to feel rejuvenated for a new day.

When you fall short of the 8-hour benchmark, take a nap the next day. Harvard researchers found that a midday snooze helped participants to boost their cognitive functioning throughout the day. There’s no shame in a cat nap, especially when it’s in the name of lowering your cortisol levels.

Tea has deep associations with comfort and calm and science confirms the connection. When volunteers at University College London were given a stressful task, the cortisol levels of regular black-tea drinkers fell by 47% within an hour of completing the assignment. Others, who drank a kind of fake tea, experienced only a 27% drop. The researchers suspect that natural chemicals such as polyphenols and flavonoids may have calming effects. Sorry coffee! TO CUT CORTISOL LEVELS BY 25% – Seek the Spiritual

Religious ritual fortifies many people against everyday stresses, and it can also lower cortisol levels, according to the University of Mississippi researchers. Churchgoing study subjects had lower levels of the stress hormone, on average than those who did not attend services at all. If organized religion isn’t your thing, head outdoors to “nature’s cathedral” to de-stress.

Managing stress is a critical component when it comes to building resiliency and prioritizing your mental and physical health. These easy-to-follow tricks might not seem “scientific” but they have the numbers to back them up! Try them for yourself and share how you feel!