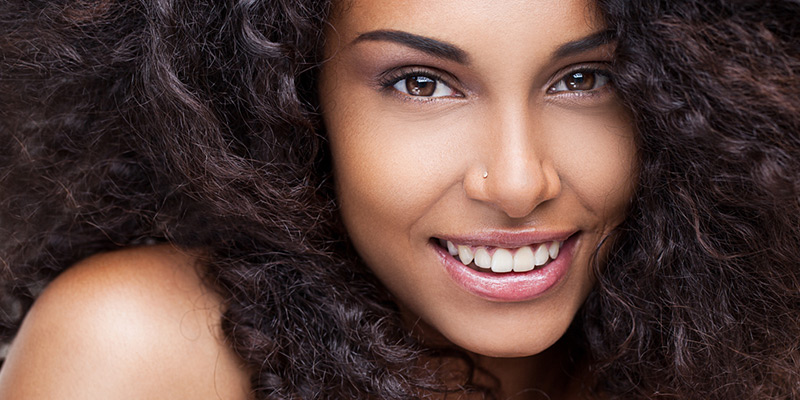 Hysterectomies are the second most frequently performed surgical procedure on women of reproductive age, coming in behind only cesarean sections. The National Women’s Health Network estimates that approximately 600,000 hysterectomies are performed each year in the United States and a total of approximately 20 million American women have undergone the surgery. By the age of 60, more than one third of all women have had one.

But is it really necessary that this many women undergo surgery to remove their uterus? Dr. John Lipman, an interventional radiologist from the Atlanta Interventional Institute, believes that hysterectomies are often performed unnecessarily and that using new technology, women can be spared the pain and trauma that can accompany the surgery.

“Our mantra at work is: saving the uterus, one woman at a time,” Dr. Lipman told a rapt audience at the Women’s Health Conversations 2016 Conference. He and his team work to minimize the number of unnecessary hysterectomies by using minimally-invasive, image-guided technology to heal patients without surgery. Women suffering from fibroid tumors especially can benefit from Uterine Fibroid Embolization (UFE), an alternative procedure that allows women relief from fibroids without losing their reproductive organs.

Why Are Hysterectomies So Common?

Hysterectomies have a sordid, misogynistic history. The surgical procedure that removes a woman’s uterus was formerly prescribed as the “cure” for all female complaints and called the “Victorian sexual lobotomy.” Surgical texts from the 1960s and ‘70s said that “hysterectomy renders a woman more tractable, orderly, industrious and cleanly.” The Lancet touted the benefits of hysterectomy as recently as 1987, according to Dr. Lipman’s presentation. The benefits included “greater reliability at work, availability at all time for sexual intercourse, savings on sanitary protection and freedom from unwanted pregnancy”. Even in 1994, hysterectomies that removed the “disposable” uterus were lauded as a miracle cure for what ails women.

Now hysterectomies are often performed to treat uterine fibroid tumors that aren’t cancerous, but can cause heavy menstrual bleeding, longer periods, pain, pressure, frequent urination and a host of other unpleasant symptoms. According to a 2013 study Dr. Lipman cited in his presentation, roughly 1,000 women surveyed suffered from fibroids. Of them, 50 percent feared surgery, not wanting to undergo a hysterectomy. Women waited years to seek treatment, not knowing there were less invasive options that would allow them to retain their uterus.

What Is Uterine Fibroid Embolization?

Uterine Fibroid Embolization, or UFE, blocks blood flow to the uterine fibroids, causing them to shrink and disappear, alleviating a woman’s painful symptoms. UFE requires a consultation from an interventional radiologist, which doctors often don’t mention to patients, possibly preferring to treat them with procedures they can perform themselves.

UFE uses an x-ray to guide a small wire inside a woman’s body to deliver embolic agents to the uterus and fibroids. These agents block the arteries supplying blood to the fibroids, causing them to shrink. In one study published by the Journal of the American College of Surgeons, 88 percent of patients who underwent UFE for symptomatic fibroids reported improvement or stabilization of symptoms. Another radiology information site claimed that “90 percent of women experience significant or complete resolution of their fibroid-related symptoms.”

How Does UFE Differ From Hysterectomy?

According to Dr. Lipman’s procedure, for women who are good candidates for the UFE procedure, the benefits far outweigh that of a traditional hysterectomy. Not only does a woman get to hang on to her uterus, but she’ll experience a much simpler procedure and recovery. Dr. Lipman pointed out that a hysterectomy requires general anesthesia, whereas UFE employs local anesthesia and IV sedation. UFE is an outpatient procedure with a one-day recovery, and a hysterectomy requires a two to three day hospitalization and additional six to eight week recovery period. The best part? (Aside from retaining your body parts.) “My patients go home with a bandaid,” said Dr. Lipman. “That’s it.”

Procedures that spare women’s uteruses can be performed to treat other conditions as well. In 2009, the American Urological Association declared that uterine sparing surgery can be a safe, effective means of treatment for women who have experienced pelvic organ prolapse. Women who want to maintain vaginal function can opt out of a hysterectomy.

Uterine sparing procedures can also be considered for adenomyosis, in which endometrial tissue is situated below the endometrial-myometrial junction and widely distributed within the myometrium layer of the uterus, according to a study.