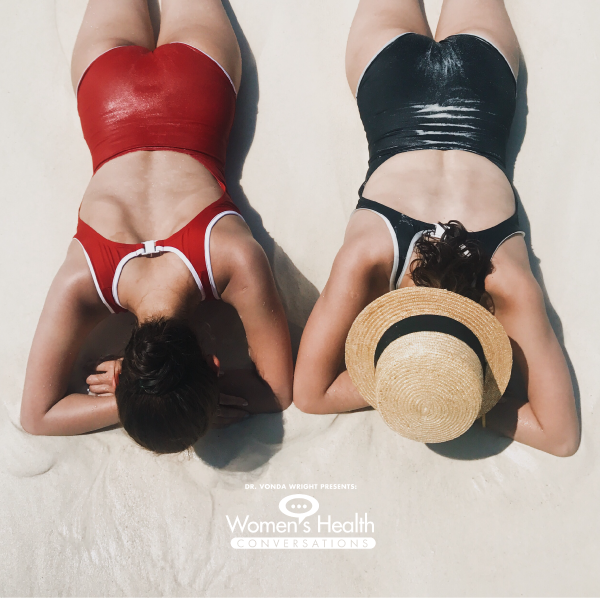 The most common cause of aging might surprise you. No, it’s not the sun, and it’s not your diet. It’s not even the passage of time that’s aging you. The one factor that ages you most is something you might never venture to guess. It’s sleep or lack thereof, that’s creeping in and dredging up the physical and mental signs of aging. The good news is that your sleeping habits are easier to take control of than the Earth’s revolutions around the sun, which means that one of the main keys to health and happiness, as we age, is in our hands (and in our beds).

How We Sleep As We Age

Our sleep cycles can change as we get older, and often not for the better. Sure, you’re probably less likely to pull all-nighters studying for a test or bar hopping, but overall sleep becomes a rarer and rarer commodity. A study published in Geriatrics titled “Sleep In Aging” claims that sleep-related complaints, like insomnia and wakefulness at night, are common and can be caused by normal changes in sleep patterns with age. These disruptive side effects of aging can be even more severe in patients suffering from dementia. How Lack Of Sleep Affects Our Mind

We all know that we’re not firing on all cylinders after a late night. Remember finals week, anyone? These irregularities and sleep disturbances can lead to a sleep deficit, which, according to a study in Psychology & Behavior, could impact the brain’s maintenance of long-term memory storage. Mice deprived of REM sleep displayed temporary retrograde amnesia when tested 30 minutes or three hours after their REM sleep cycles had been disrupted. This means that we’ll feel the benefits of a good night’s sleep way beyond just the next morning!

Another study published in Essential Psychopharmacology examined the role sleep deprivation can play in our mental state. Alterations in endocrine and metabolic function associated with sleep deprivation were linked to memory deficits as the primary cause of aging. Here are some tips to help you get better sleep, and more of it.